it does rather seem that the House of Commons has displayed a very notable disinterest in Urinary Tract Infections relative to the NHS budget; but of the 4 Labour MPs who had an interest in the subject, you will note, was the current leader of Labour – Jeremy Corbyn! 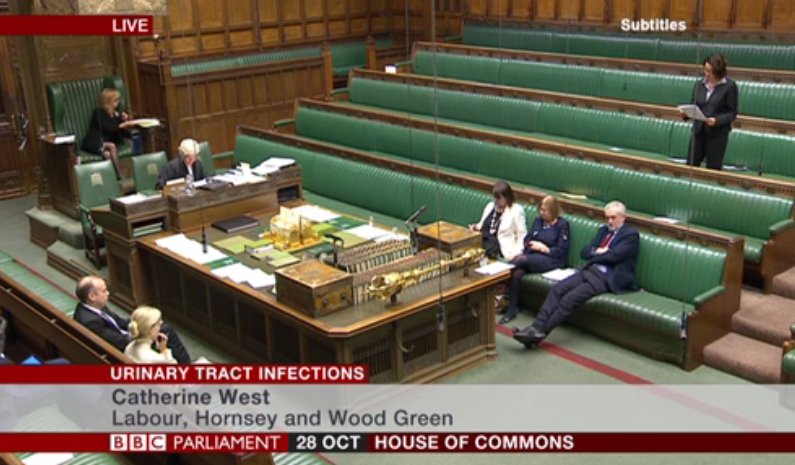 Motion made, and Question proposed, That this House do now adjourn.—(Chris Heaton-Harris.)